Perching high up in a tree in the woods, dry leaves swirling around me like confetti. The branches form an uncomfortable V around my butt, but this particular perch gives an incredible panoramic view of the forest.

I love writing & watching wildlife from up here – for as long as my butt can take it!

No wildlife-watching today, however. Have the goobies with me. 🙂

Mally‘s  jumping around & up in the air, trying to catch swirling leaves. But MegaDeath is yowling back at the wind, as if to say, “Yes, Mother Nature, I hear you. Now hear THIS!”

Nope, no wildlife-watching with the goobies around! 🙄 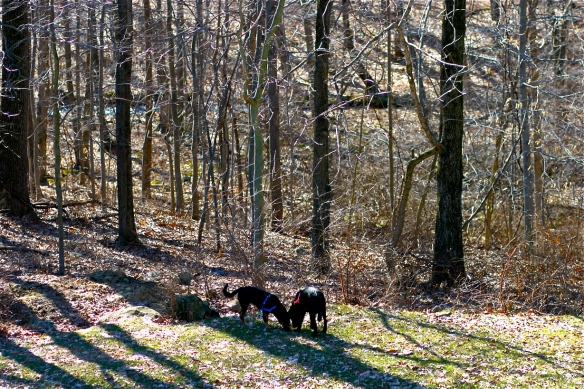 Have 2 other foster-goobies this week: Apache & Soldier. They’re twins (well, 2 of sextups, actually), the only survivors of a murderous ex-owner who killed their siblings, one by one.

These 2 babies were saved…but so was their homicidal owner – by a court system that only shakes a finger at sadistic animal killers.

What is wrong with our society, that our legal system does not recognize those who take pleasure in abusing & murdering animals as the dangerous human monsters that they are? 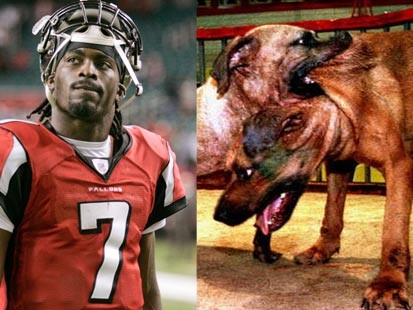 There was a time in our not-so-distant history when our courts shook the same benign finger at husbands who abused & killed their wives. Because we regarded women as man’s pet, pretty much. Women were property, their fates decided by men. A sad, oppressive state of patriarchy still in practice today.

Women fought for more humane treatment from men – a fight not yet won.

But animals can’t fight for their right to humane treatment… 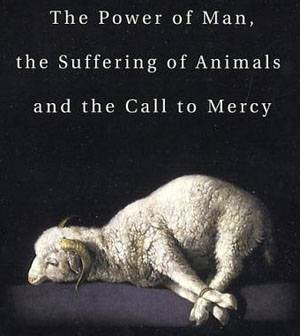 What do you think it says about a society that allows the abuse of animals?

Or is it a human right to subjugate animals?